Feel free to contact us via email or phone.

Destinations worth considering when investing in Spain

Destinations worth considering when investing in Spain 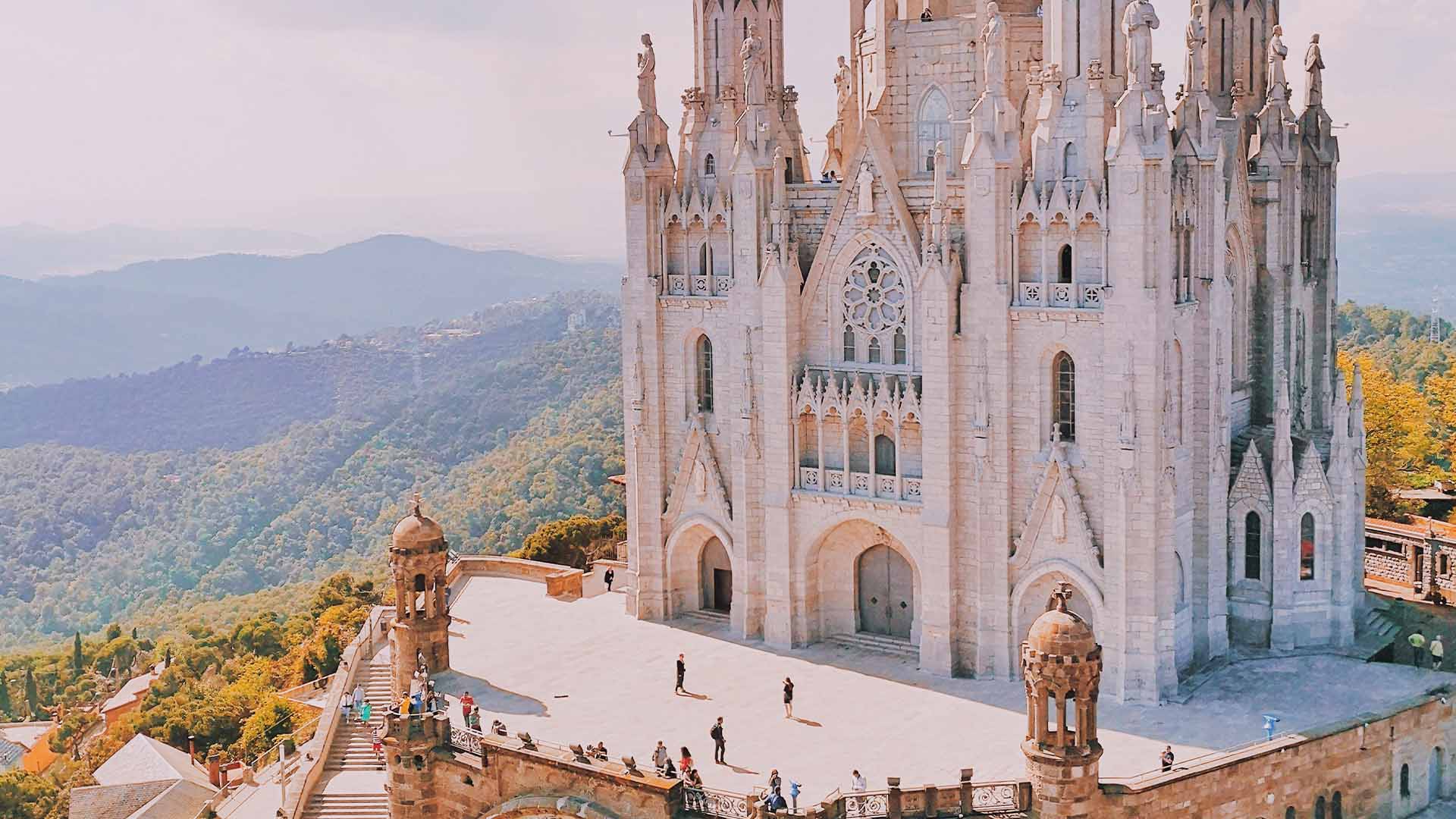 As we head into the second half of 2022, more people are going abroad and deciding to move to Spain for a better lifestyle. The location of your property is one of the key factors affecting the purchase price—and this is especially true when it comes to Spanish property.

In June, A survey of tourist expenditure from Instituto nacional de Estadistica stated the total expenditure of international tourists visiting Spain had risen to 8,993 million euros, compared to 2,422 million in June 2021.There is no denying that Spain is still one of the strongest countries to buy a property, as evidenced by the increase in tourism demand.

Anyone looking at the top places to buy a dwelling in Spain has a large variety; having been a firm holiday and second home destination for different nationalities over many decades. The towns, cities, and small coastal resorts all over Spain bring something unique to the international real estate market.

Without further ado, our favourite destinations to consider when investing in Spain

From the investor's point of view, properties located on the coastline are often the most attractive and as a rule of thumb, these kinds of properties also tend to be the most expensive. Costa Blanca is touted as one of the most profitable locations for purchasing property in the Mediterranean Sea region.

The area has been estimated to have 200 kilometres of sandy beaches, and hidden coves with a blend of the authentic Spanish lifestyle. The area also has 2 International airports at Alicante in the South and Valencia in the North with most of the main resorts located within an hours drive of either one or both.

Costa Blanca North’s key resorts start at Benidorm and end at Dénia, but there are also popular inland spots in the unspoilt Jalon Valley. Controlled development in the north has maintained a level of exclusivity and prevented an oversupply of new-build properties.

Costa Blanca North’s Main resorts and cities include Altea, Calpe, Moraira, Javea and Denia. The area is defined by its dramatic mountainous landscape where you can find spectacular mountain backdrops– a particular draw for those who enjoy outdoor pursuits like walking, climbing and cycling.) When in north Casablanca make sure to visit its diverse coastal resorts, traditional, picturesque mountain villages and lively tourist destinations such as Calpe and Benidorm.

In the province of Valencia, Calpe is a vibrant and well-liked family beach resort. The town is only a 20 minute trip north of Benidorm. Its defining feature is the Boulder of Ifach, a 320-metre-tall rock that rises out of the water in Calpe Bay. One of the most popular photo locations on the Costa Blanca is the Boulder of Ifach, which serves as Calpe's logo.

Visitors who are feeling particularly active and daring can scale the rocks to take in some absolutely spectacular views over the bay of Calpe's impressive skyline and surrounding rocks. With more than 12 kilometres of coastline, Calpe provides both natural coves with clear waters and long, golden sand beaches.

Numerous tourists go to Calpe's 14 beaches each summer, and the beaches of Arenal-Bol, Playa de Levante, and Playa Cantal Roig have each received three Blue Flags from the European Union. The vibrant city centre of Calpe offers a wide variety of bars, cafés, and restaurants, selling food from around the globe. There are also many late-night music venues, casinos, and discos for those looking to party all night long. The most expensive property offers in Costa Blanca are found in the northern part of the coast, but the southern part of Costa Blanca has a lot to offer those having a limited budget but want to invest.

The south Costa Blanca region, with 65 kilometres of stunning coastline, It may not be as mountainous as north Casa Blanca, but it is by no means without beauty with practically endless white sandy beaches from top to bottom. The beach in Guardamar del Segura is a picture-perfect example.

The area has much to offer and is not only home to some beautiful sandy beaches but the area also boasts the biggest salt flats in Europe, which are bursting with nature. These two lagoons; Laguna de la Mata and Salina de San Miguel are pink and blue in colour and are now officially nature reserves. They are home to an impressive 250 species of birds alone including their famous pink flamingos. The South Costa Blanca is renowned for having excellent golf courses. Around Orihuela are where most of the top golf courses are located.

The Costa Blanca South is also only a short drive away from both the Cities of Murcia and Cartagena. Cartagena has many monuments, museums and architectural treasures from bygone days and is in a stunning location. This town was a strategic fortified Mediterranean port for more than two thousand years. Murcia too is full of beautiful architecture and another fantastic cultural day out. The Costa Blanca South region forms part of the province of Alicante. It runs from the City of Alicante itself all the way down to Pilar de la Horadada at the southern end covering 65km’s of stunning coastline.

Alcante sits on the south-eastern coastline of Costa blanca. The city was named by the Romans “Lucentum” also translates into ‘the city of lights.There you can find palm tree boulevards, stunning beaches and a pleasant climate. If you’re interested in some of Spain’s heritage, why not go to Alicante's old town, also known as Barrio Santa Cruz. Its harbour hosts many seafood restaurants providing time-honoured dishes, which serves Tapas & Slow Food with views of the Girald. You can benefit from the rich cultural history, regional cuisine, and most significantly, the beautiful weather and climate, by purchasing a home in Alicante. The variety of leisure pursuits available to people of all ages. Surround yourself with 18 top-notch, golf courses, as well as jet skiing, surfing, and other aquatic activities.

Costa del Sol, the classic destination of sun, sea and sand but with much more to offer. There are a few reasons for this. First, the Costa del Sol coastline has been known for its warm and welcoming people. Costa del Sol is home to some of the leading cultural and gastronomical facilities in the world. Its diverse landscape – from coastal towns to rolling hills – ensures there is always something to see and do. And its leisure offer is second to none: from amazing beaches to top-notch golf courses, there is plenty for residents and tourists alike to enjoy.

Furthermore, Costa del Sol has an excellent quality of life. The average worker here has access to world-class healthcare facilities and utilities, as well as a wide range of educational opportunities that will help them get ahead in today's competitive economy. And finally, its low tax rates make it a suitable place to invest money – especially when coupled with high returns on investment (ROI).

If visitors desire to learn more about the Spanish raw landscape and want to come across the breathtaking views. El Torcal de Antequera is a place to go to, located 60 kilometres from Costa del Sol, the rock formations in the park are beautiful and unique. Historians claim that the movement of the Earth's crust, which caused the landscape to shift higher into hills and mountains, was the first step in the formation of El Torcal. The limestone maintained its horizontal structure, and over the course of millions of years, the Earth's elements chiselled away at it to create the various forms.

A museum, a café, and an information desk about the park and its wildlife are all included in the visitor centre. With over 30 different species of orchids growing in the park, El Torcal de Antequera is well known for its fascinating wildlife and plants as well as for being a favourite destination for orchid lovers.

The coast of Costa Calida has a lot to offer for tourism and its people. This includes strips of sandy beaches, coves, and natural parks. Furthermore, it also has the top locations for diving in the Mediterranean Sea as well as for sailing, water skiing and golf. An example of this is the Puerto de Mazarron beach. The distance from Puerto de Mazarrón is around 6 kilometres from Costa Calida. Its sand is fine and golden. This urban beach is incredibly convenient to get to because it is near a bus station. Additionally, it features a parking lot in a gated, protected location. There is also a tourist information desk there to help and guide for any inconvenience that you may have. Additionally, Mazarrón's cuisine has connections to both the land and the sea and has a particularly Mediterranean flavour because of the legacy that its former residents left behind.

In conclusion, Spain has a lot to offer in terms of property investment. Immerse yourself in the local amenities and culture and explore the many coastal destinations each with their own charm and local market.  We look forward to helping you find your next investment in Spain.

For more information please write to us or feel free to call us on +44 20 8064 2261 and a member of our team will be happy to answer any of your questions.

Be the first to get the most market news, videos and the inside scoop on property in Portugal‍

Thank you! Your submission has been received!
Oops! Something went wrong while submitting the form.

If you require factual, current and professional investment advice from a company that cares about your money as much as you do – then get in touch. Our team of off-plan specialists will give honest, clear and tangible advice that has your best interests at heart. Get in touch today for a free, no obligation consultation. 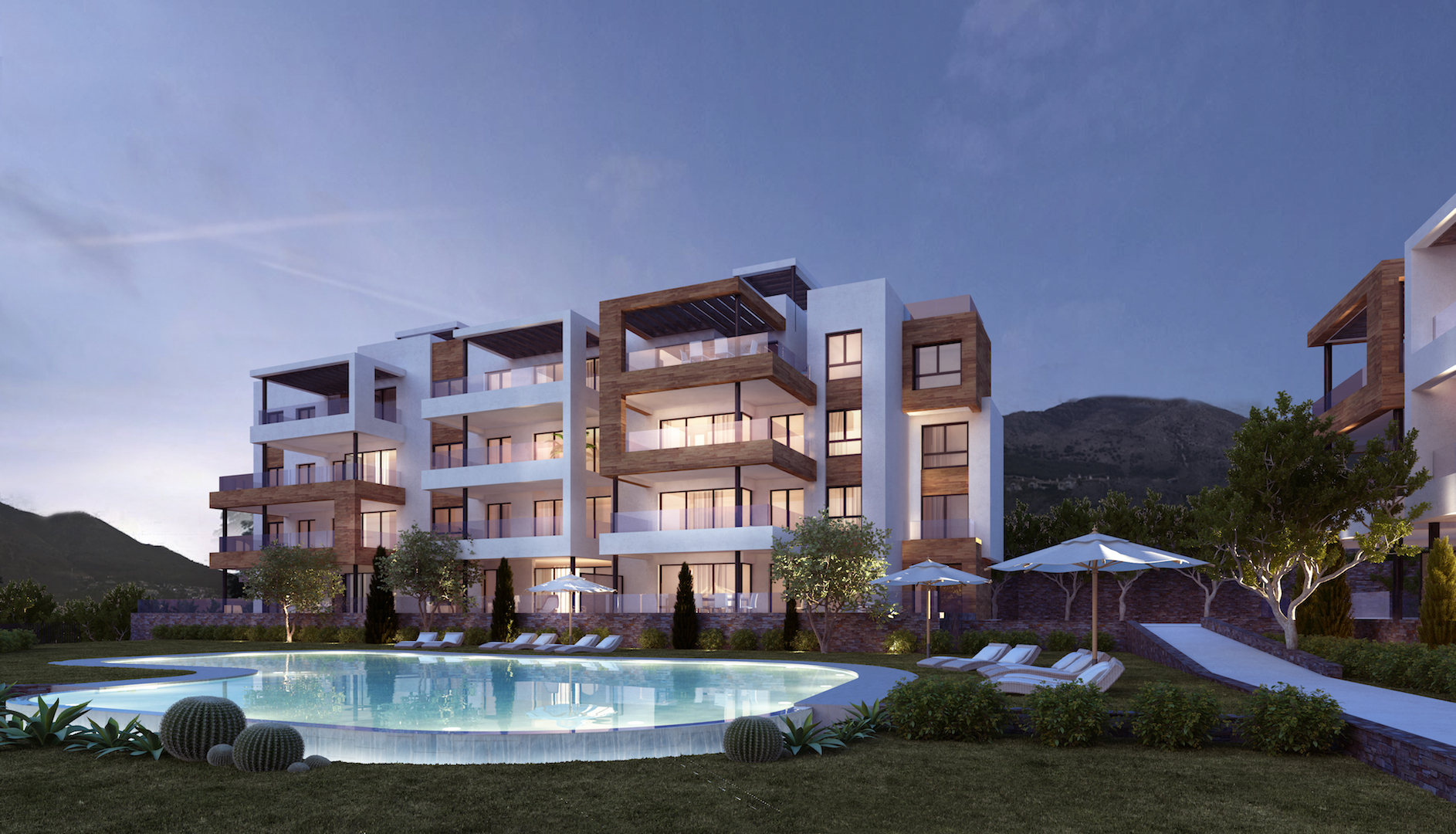 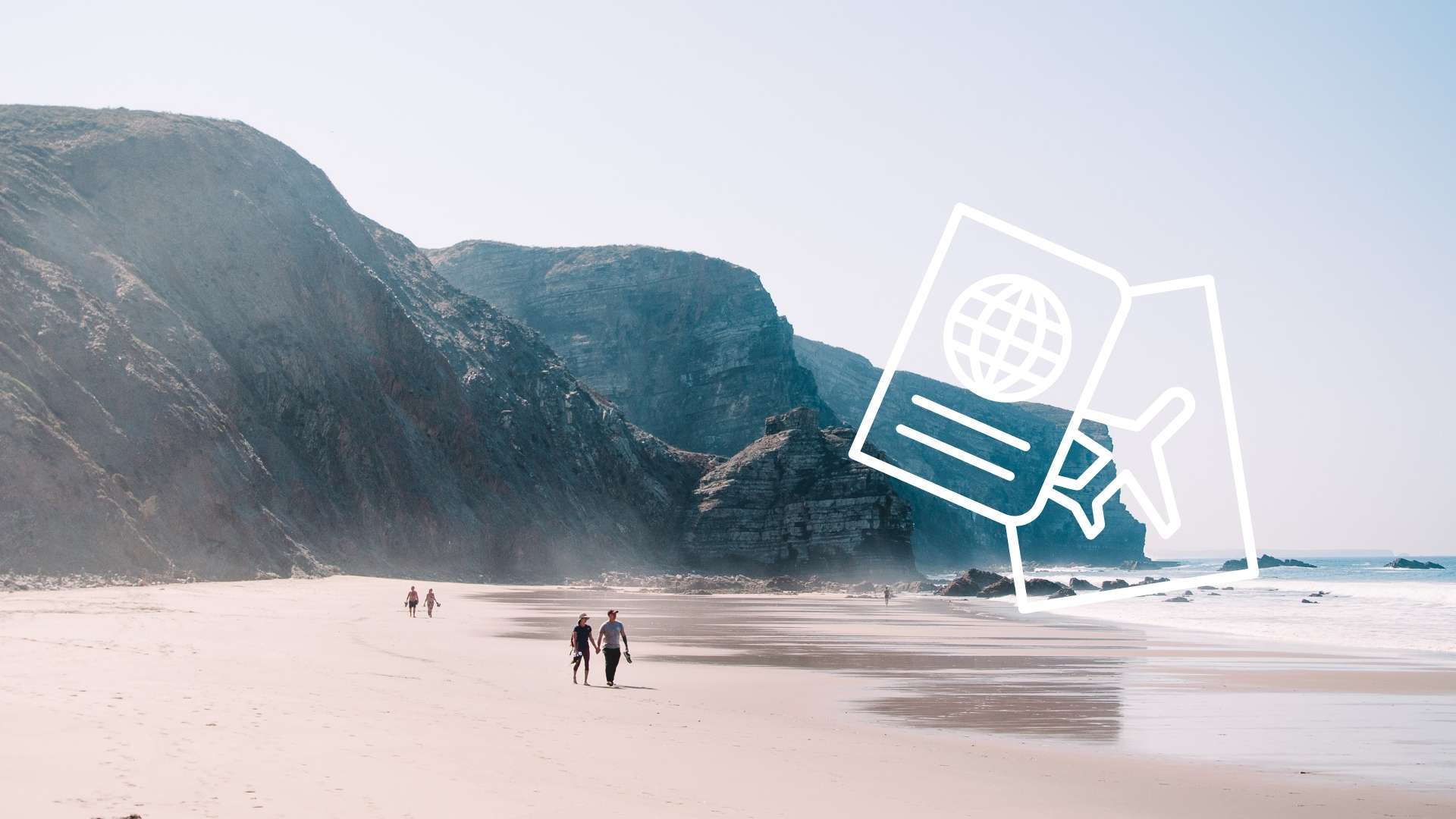